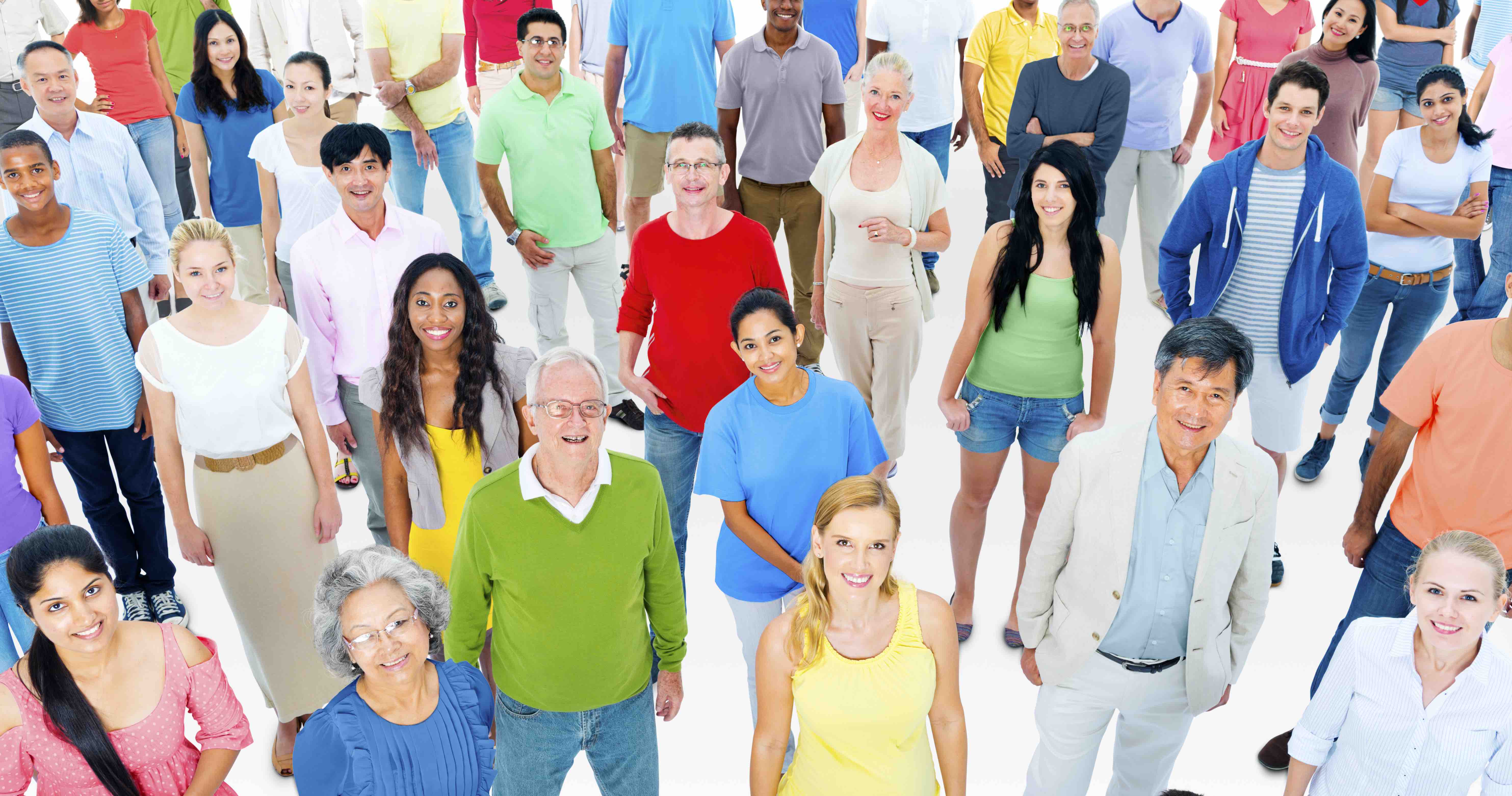 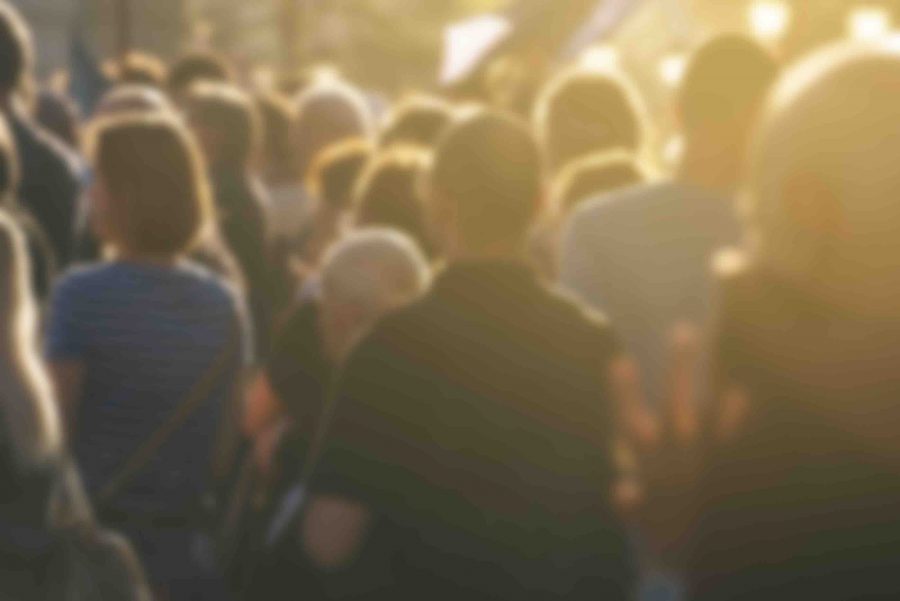 It may come as a surprise to some, but the world has only one race of humans. We are all one. All people can trace their origins to Africa.  This was first discovered 90 years ago, and proven by the DNA records.  Our nearest ancestors were a variety of pre-humans and before that – monkeys, with whom we share 98 percent of our DNA.  Homo Sapiens all began as the people of Africa.  Over time, people in colder climates evolved lighter skin or a different shade of skin, because their skin had fewer melanin cells to create color.  European humanoids interbred with Neanderthals, from which we have 1 to 4 percent Neanderthal DNA.  This mixture of humans moved East and interbred with Denisovans.  Those who disparage people with another skin color are simply disparaging their own distant relatives.