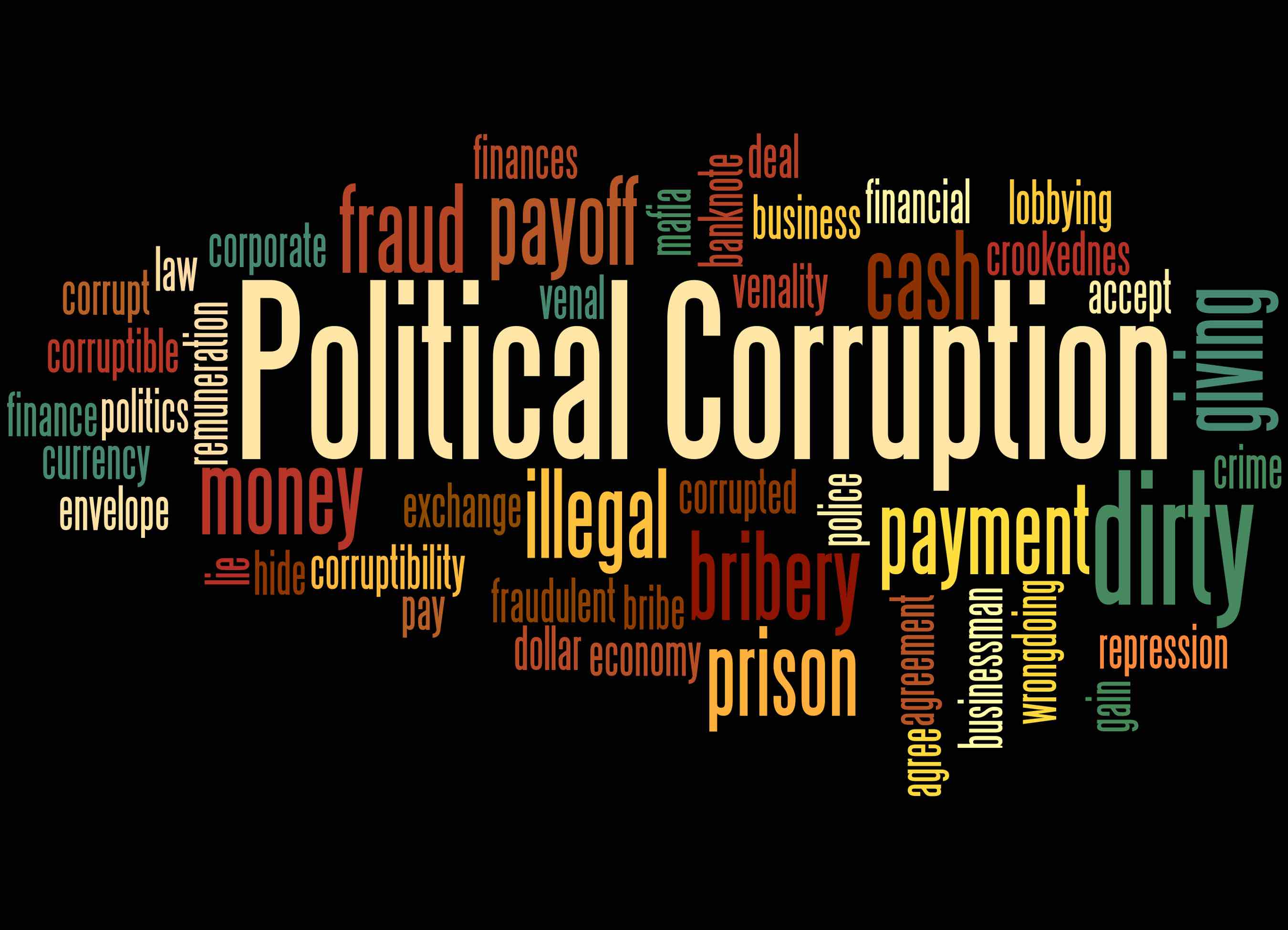 34 states have some form of recall for local elected officials.  20 states have laws that allow the recall of state officials.  It makes sense that those who have the ability to elect officials, should also have the power to remove them, for just cause.  The states with recall believe that it provides better governance, and it appears to be working for them.

The process of impeachment is a cumbersome process that can delay or extinguish justice for political reasons and can ignore the wishes of a majority of the people.  Parliamentary governments have created removal process for the Prime Minister, exercised by the members of Parliament by a simple vote of no confidence.  It is clean and quick.

While the process of removing the President with Recall could have some difficulties that would have to be well thought out, the justice of a relatively quick removal of a bad leader probably outweighs any downside.  Recall also prevents  a bad President from lingering in office, if his political party has control of one or both houses of Congress, and its members do not have the will or the integrity to do what is right.

Recalling members of the U.S. Congress would be a similar process to the Recall of state Congress members that already exists in 20 states.  A National Recall Amendment could be modeled after the best state processes.  This could be considered in two ways.  It could allow states to Recall their bad U.S. House and U.S. Senate members, and/or it could allow the nation to Recall members from any states.

Recalling Judges is already a familiar process in 8 states.  A National Recall Amendment could be modeled after the best state processes or created to meet the needs of recalling a judge on a national level.  If we had Term Limits for Federal and Supreme Court Judges, there would probably be less of a need for Recall.  46 of 50 states already have term limits for State Supreme Court Judges.