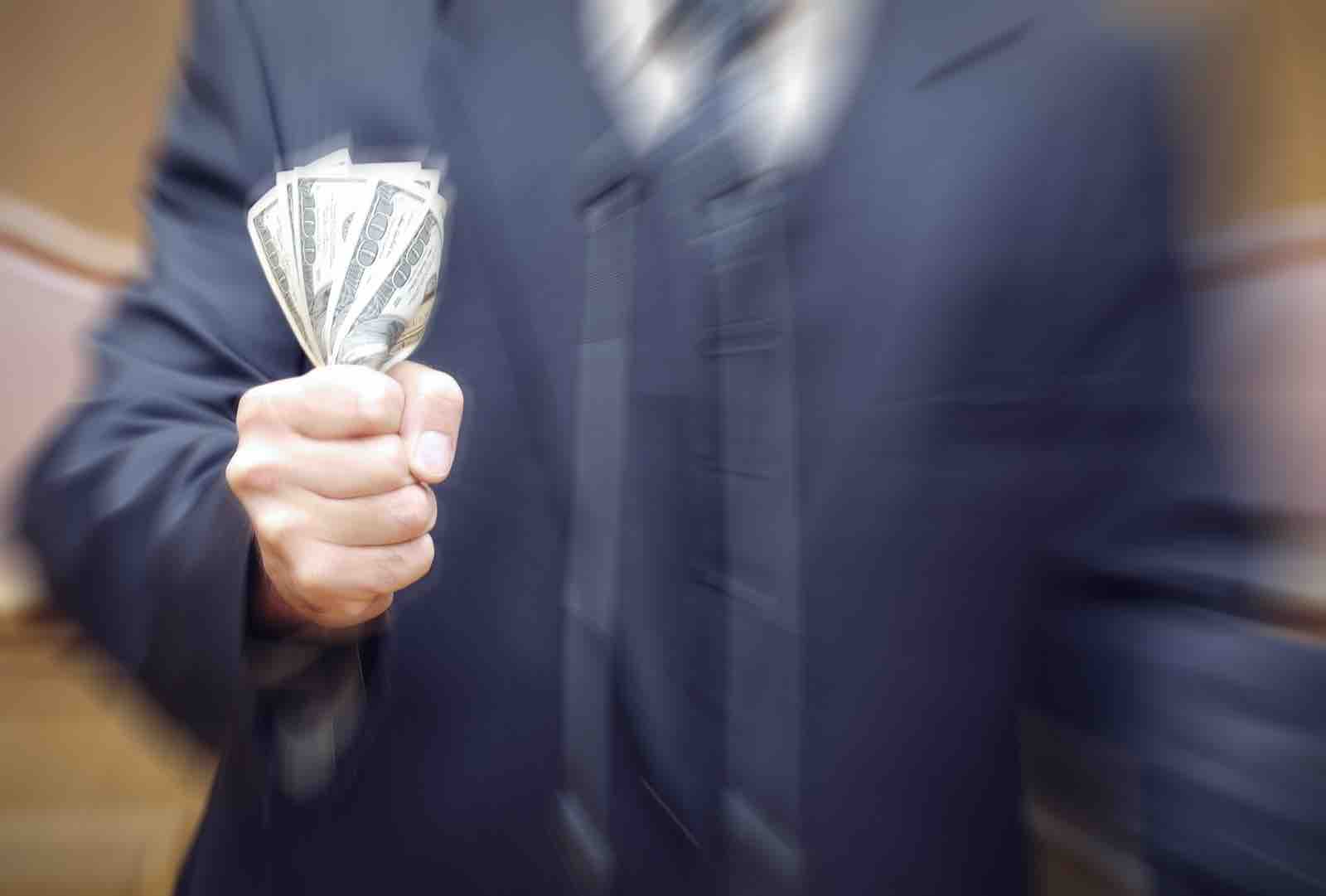 England has a population 1/4 the size of the U.S. population, yet in the 2012 general elections in both countries, the U.S. allowed political spending 120 times that of England.  England had over 600 candidates, yet spent only $49 million, a small fraction of the $6 billion thrown at U.S. candidates.  Money in politics in the U.S. is — Out Of Control.

I attended a public lecture of a U.S. Congresswoman who admitted that the money that came into her campaign from special interests had an influence on her, even if a subconscious one.  At the time she was promoting a bill to have public financing of elections, rather than financing by special interests.

If you have not seen the effect of big money in politics, you have not been awake.  During the creation of the Affordable Care Act, it is said that the insurance industry hired 5 lobbyists for ever U.S. Senator and Congressman – 435 Congressman plus 100 Senators equals 535 times 5 equals 2,675 lobbyists.  The bill passed, but was supposed to be a single payer, not a for profit system.  It became a system run by the same large, profit making insurance companies, who created the high priced, low benefit system that was the initial problem.  And somehow these insurance companies managed to get a guarantee of profits.  Why does the Republican Party support insurance companies over affordable health insurance?  Look at the donations from Insurance companies.  Link   Here are Lobbying dollars from the insurance industry, about $160 Million a year.  Link 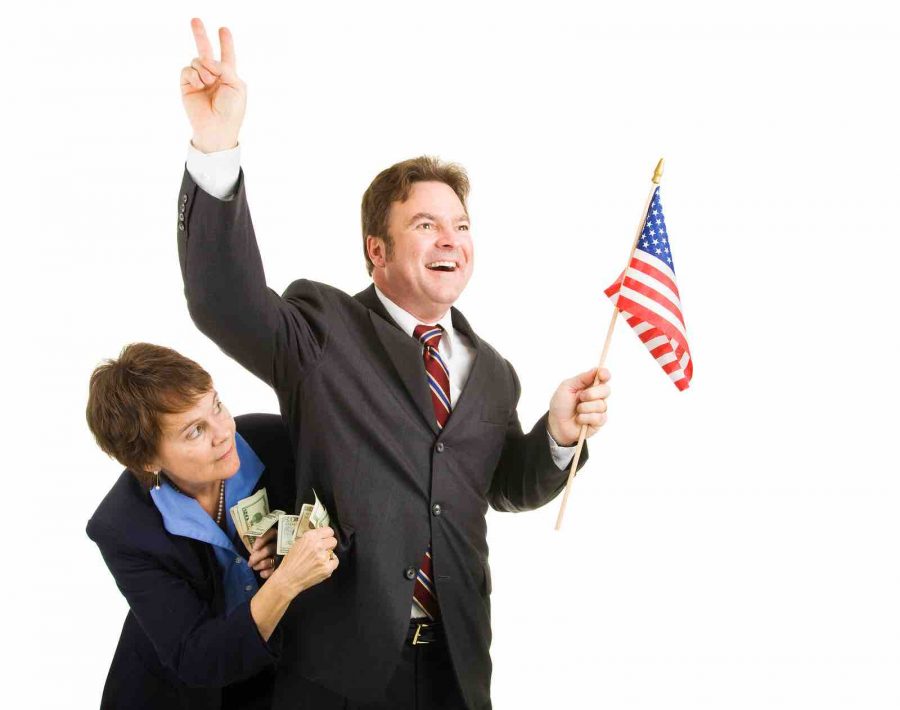 Since 2008 the world’s big banks, who have branches in the U.S. or main offices here, have been fined over $321 billion dollars, but I had only read of one person going to jail.  The banks have done illegal acts that have amounted to 100s of billions in revenue, but the perpetrators of the illegal acts have not gone to jail.  One bank alone, Wachovia, was sanctioned for not applying anti-laundered rules to over $378.4 billion dollars, particularly money from drug cartels.  But no one went to jail.  Link

Lobbying represents over $3 billion spent yearly to influence politicians, $55 billion since 1998.  If we do not eliminate Big Dollar spending that dominates the thinking of our elected officials, we will never create a Democratic Republic that aspires to the ideal of government “of the people, by the people, for the people.”