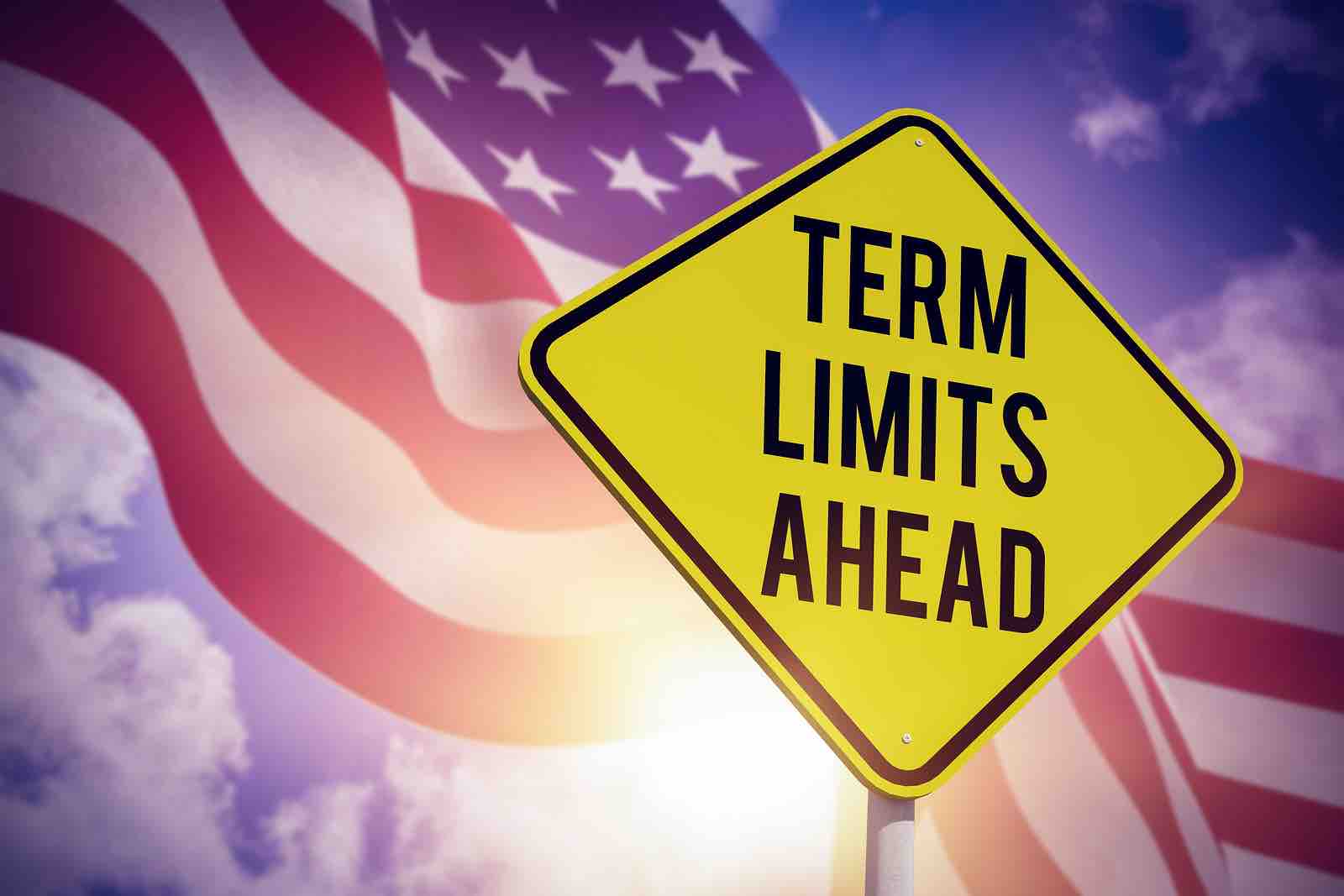 15 states already have state congressional term limits.  46 states limit state Supreme Court terms, from 6 to 14 years.  The lack of U.S. Congressional, Federal and U.S. Supreme Court term limits fosters dysfunction and corruption in government.  We are living that now.  Unlimited and lifetime terms has not proven to benefit American governance.

With unlimited terms in Congress, House and Senate member are constantly fundraising.  This process may take half their time and lead to elected leaders owing allegiance to those providing the money, rather than the people who elected them.  How can this contribute to a sound form of governance?  This allegiance can be clearly seen by the voting records and public statements of our elected representatives.

The question must be posed – which system best serves the American people:

There are clearly two sides to this that depend on the level of integrity of the Congress person.  The higher the level of integrity and the greater the level of expertise, the greater the benefit to the American people to allow many terms of service.  Conversely, the people are better served when those of low integrity are limited in the time in office, where they are simply causing dissension and dysfunction in our government.  We may have to favor terms limits to limit the bad actors and suffer the lack of additional terms for those doing a great job.

Maybe we can have both.  If an elected representative goes through a process where they get overwhelming support from their constituents and overwhelming approval from the members of the House or Senate, they could be allowed additional terms.  This could all be accomplished by a digital system similar to Apple Pay, where payments are made by recognizing the finger print of a specific user.  It could easily be possible for most people to vote on any issue from home, and their identity verified by finger print or by facial recognition.